That’s equal to more than a third of Google’s headcount as of June 30, and close to all of Facebook’s.

Of the more than 55,000 jobs, Jassy announced, over 40,000 will be in the United States, while others will be in countries such as India, Germany and Japan via its job fair ‘Amazon Career Day.’ In order to learn about Amazon job opportunities, click on their job page: amazon.jobs/in.

Amazon Career Day is a free event on September 16, 2021 at 10:00am IST. “This interactive experience is for all job seekers, regardless of your level of experience, professional field, or background – whether you are interested in working at Amazon or elsewhere,” the company said in. a statement.

Jassy, in his first press interview since he ascended to Amazon’s top post in July, said the company needed more firepower to keep up with demand in retail, the cloud and advertising, among other businesses. He said the company’s new bet to launch satellites into orbit to widen broadband access, called Project Kuiper, would require a lot of new hires, too.

With Amazon’s annual job fair scheduled to begin Sept. 15, Jassy hopes now is a good time for recruiting. “There are so many jobs during the pandemic that have been displaced or have been altered, and there are so many people who are thinking about different and new jobs,” said Jassy, who cited a U.S. survey from PwC that 65% of workers wanted a new gig, according to Reuters.

The new hires would represent a 20% increase in Amazon’s tech and corporate staff, who currently number around 275,000 globally, the company said.

To register for the job fair event, click the “Register Now” button via this link and complete the registration form. Registration is not required to attend Amazon Career Day 2021. However, registration is required to participate in a career coaching session with an Amazon HR representative.

-The event includes an opening keynote by Amit Agarwal, Global Senior VP and Country Head, career advice by the CEO and several panel discussions by senior managers of the company.

Amazon’s move, only the latest hiring spree on which it has embarked, follows a period of heightened scrutiny of its labor practices and opposition by the International Brotherhood of Teamsters. Earlier this year, a failed effort by some staff in Alabama to organize put on display Amazon’s taxing warehouse work and its aggressive stance against unions. In that battle’s aftermath, Jeff Bezos, the CEO whom Jassy succeeded, said Amazon needed a better vision for employees.

Asked how he might change Amazon’s demanding workplace culture, Jassy said its heavy focus on customers and inventiveness set it up for improvements.

“Everybody at the company has the freedom – and really, the expectation – to critically look at how it can be better and then invent ways to make it better,”Jassy told Reuters.

The positions Amazon is marketing include engineering, research science and robotics roles, postings that are largely new to the company rather than jobs others quit, the e-commerce giant further stated.

In a reopening U.S. economy, and tightening labor market, some companies have struggled to fill vacancies and balance remote and in-person work. It was unclear how many of the Amazon jobs – such as for competitive engineering hires – have been open for some time.

Amazon, which earlier touted an “office-centric culture,” later dialed back its vision and offered workers the opportunity to spend just three days a week at its offices in person starting next year.

Amazon previously promised a big tech hiring binge in 2017, when it sought a location for its second headquarters. Officials at cities and states across North America fawned on the company for its jobs and tax dollars.

The career fair will be global. That’s after Amazon saw 22,000 people tune in last year from India, among other locales outside the United States, Jassy said.

With inputs from Reuters 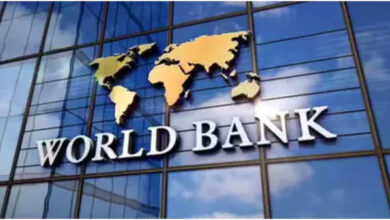 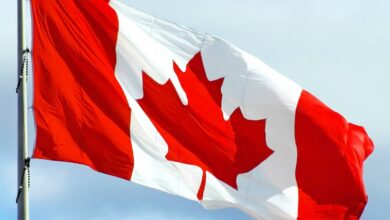 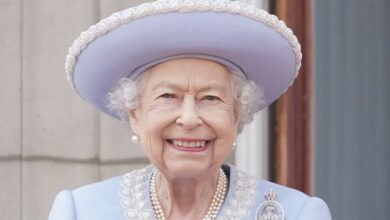 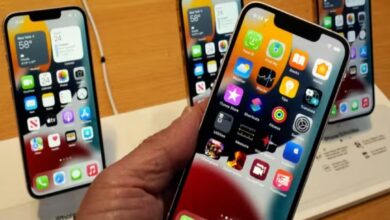